Oil and Gas Watch: Tracking the Impact of Oil, Gas, and Petrochemical Expansion 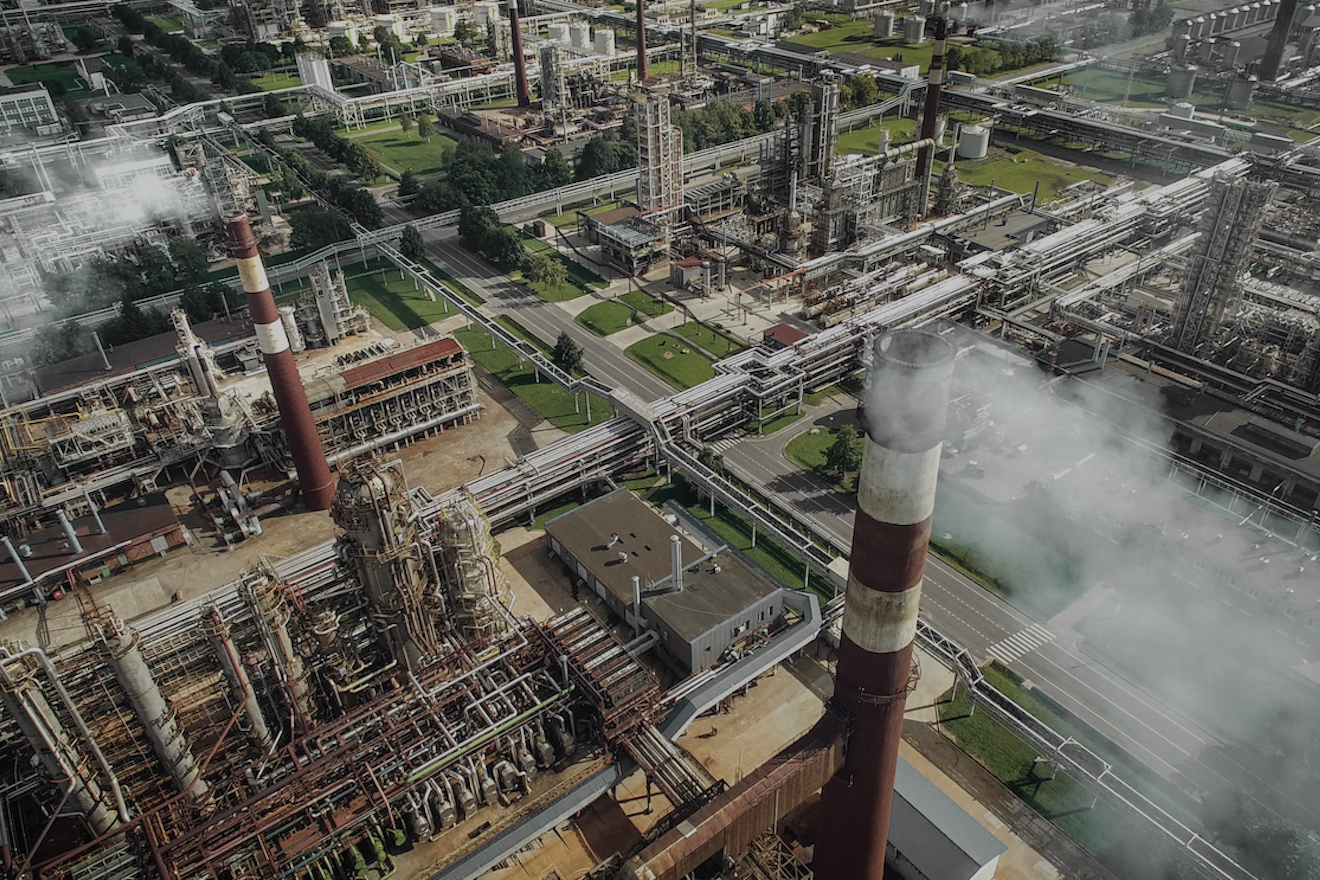 The Commons in partnership with the Environmental Integrity Project is thrilled to announce the launch of Oil & Gas Watch, a free, public inventory that tracks the rapid expansion of oil, gas, and petrochemical infrastructure throughout the United States.

In less than a decade, fracking and new oil and gas drilling techniques have turned the United States into the largest producer of oil and gas in the world. This surge of oil and gas production has led to a massive buildout of processing plants and refineries that convert fracked oil and gas into plastics, petrochemicals, synthetic fertilizer, liquid fuels, and electricity. This boom has also led to an exponential increase in the pipeline networks and storage hubs needed to transport the oil and gas from production wells to export terminals.

Oil & Gas Watch tracks the myriad of environmental approvals companies must obtain before starting construction or operations to present a comprehensive picture of how these pollution-heavy industries impact the environment and public health. This platform brings transparency to the permitting process by ensuring project documentation is made free and easily available to any member of the public in need of this information. The Oil & Gas Watch platform has a variety of uses and can be of service to everyone from academic researchers to frontline activists.

As of January 31, 2022, Oil & Gas Watch is currently tracking 610 projects that were announced or authorized since 2012. To date, 268 have still not been built and would have the potential to emit over 200 million tons of greenhouse gases per year, according to public records. Those greenhouse gas emissions alone would be about same as the annual emissions from 46.5 new coal-fired power plants or 40.1 million cars.

Oil & Gas Watch is also tracking 169 new or expanding pipelines that transport natural gas, oil, and related products throughout the country. Ninety-four of those pipeline projects still need to be completed.

Environmental Integrity Project worked with The Commons team to design and deploy Oil and Gas Watch on our powerful new data management technology piloted by The Commons. Backed by a robust API, Oil and Gas Watch’s data editor has the flexibility to manage the many complex tabular and spatial relationships that are inherent in documenting the changes in the Oil and Gas sector. Environmental Integrity Project analysts are able to rapidly update facilities, permits, projects, and pipeline data sets while also deploying new variables for documenting industry movement. Demographic information is integrated with the Environmental Protection Agency’s EJ Screen helping users visualize industry expansion in the context of communities that already shoulder a massive environmental burden in their own neighborhood.

The Oil and Gas Watch features include:

This work constitutes a massive effort on all fronts. From Environmental Integrity Project’s team of analysts to conduct and structure data from countless freedom of information act requests to our development team standing up a data management system and front-end flexible enough to scale and adequately support user demand. Working together to daylight these industry reported data and through greater public accessibility, our society can leverage this information to shape a more carbon neutral future and fairly weigh the proposition of new expansion projects in their community. For information on how this platform was built and deployed reach out to our team at The Commons. For questions about the data and Environmental Integrity Project’s work, send a message to: ogwatch@environmentalintegrity.org

The Environmental Integrity Project is a nonprofit organization that advocates for more effective enforcement of environmental laws.

Create the Code for Change

Let us show you how The Commons can help propel your efforts to new heights.
Get in Touch